My Graduation Quilt Project hit its pinnacle this year with the largest number of graduates in a single year, one of which included my son, Lee. For some back story on this project, you can read the details in last year’s post. We had two lovely celebrations to honor our 2022 graduates.

Every year, I dig back into the box of clothing I received from all the parents and adults in this community and occasionally need to solicit an addition garment or two. 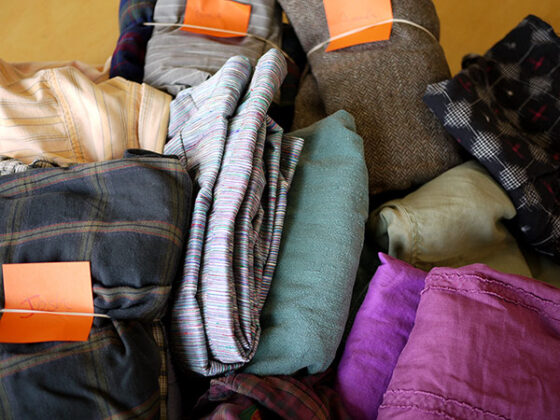 I began the set of four with the quilt for my son, Lee. 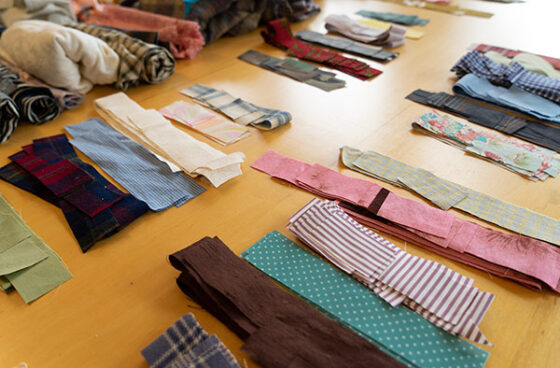 The quilt design I created simulated a woven, over-under quality that reflected Lee’s sociability and ease in connecting with people. 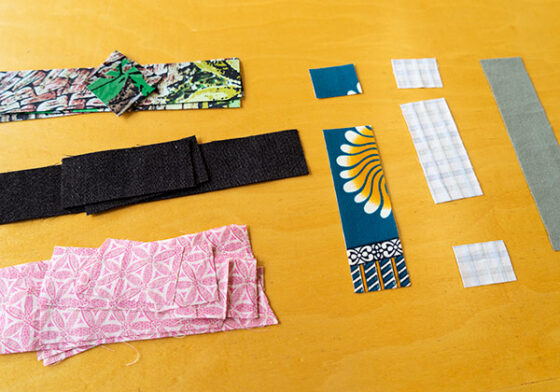 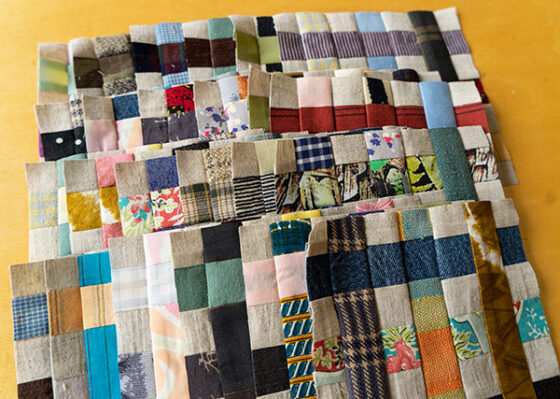 Here is the final quilt, followed by a detail and Lee receiving his quilt. 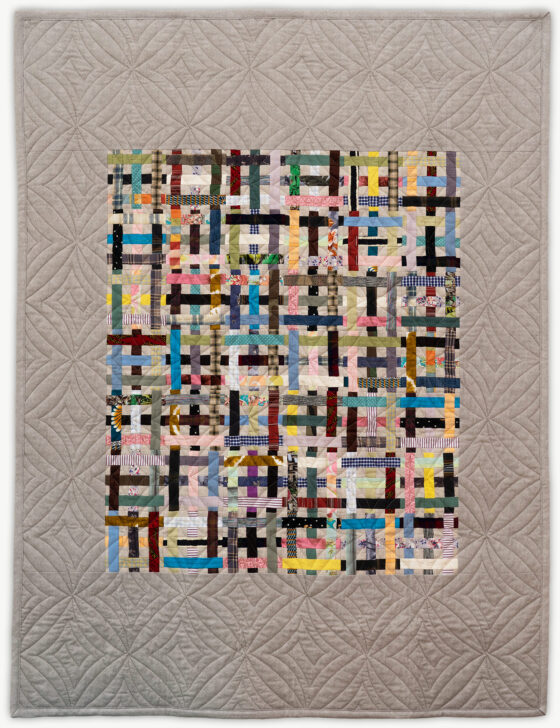 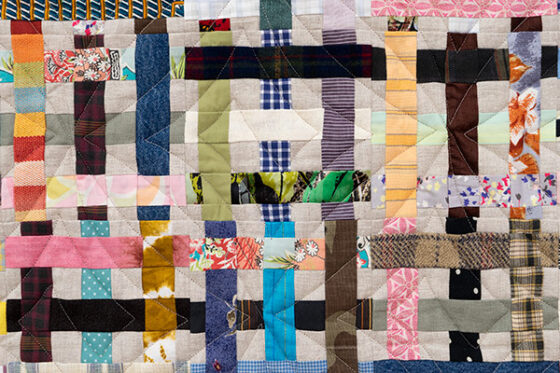 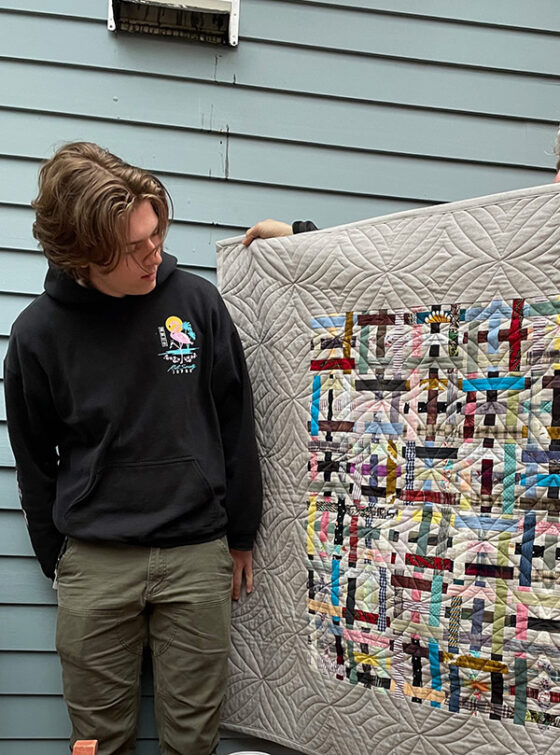 I tackled Milo’s quilt next. Milo is a dedicated soccer player. I created a design which reflected his years of hard work honing his skills on the turf. 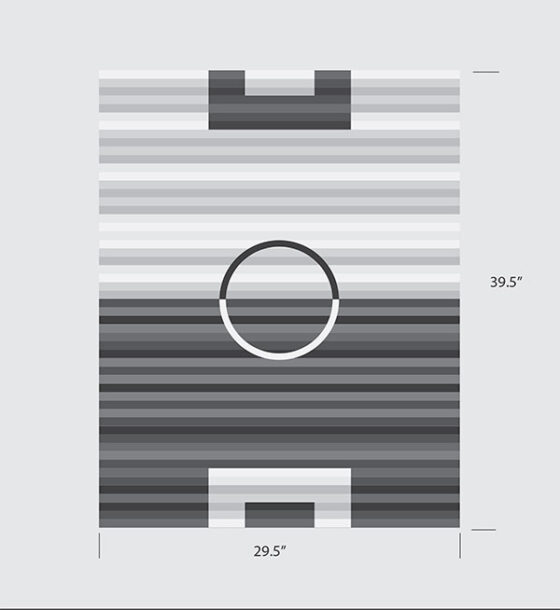 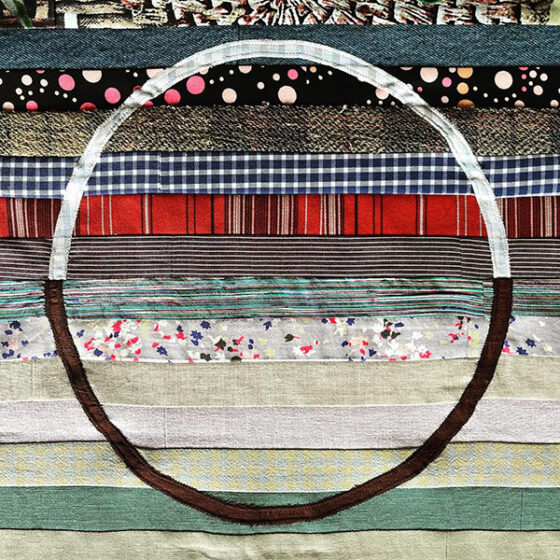 Here is the final quilt followed by a detail and Milo receiving his quilt. 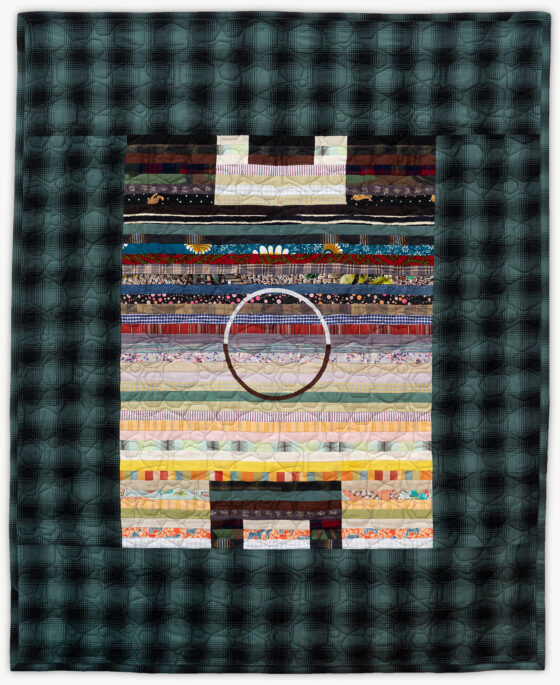 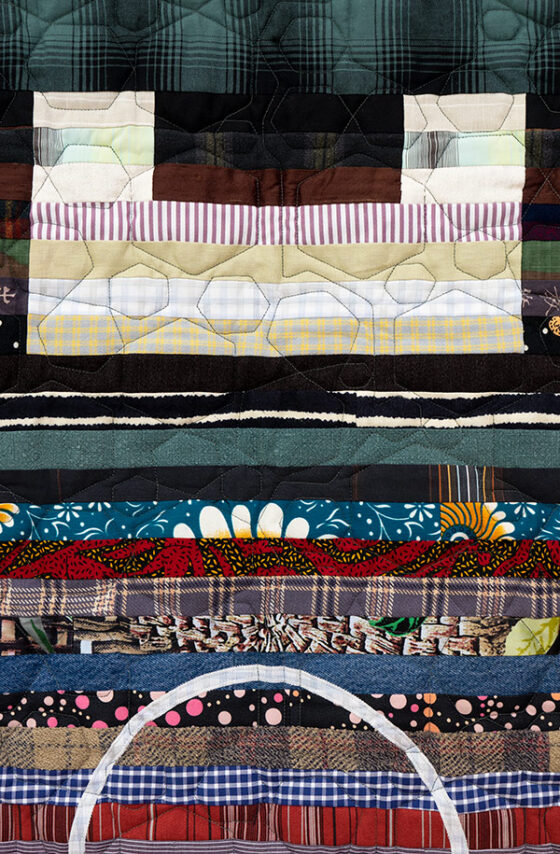 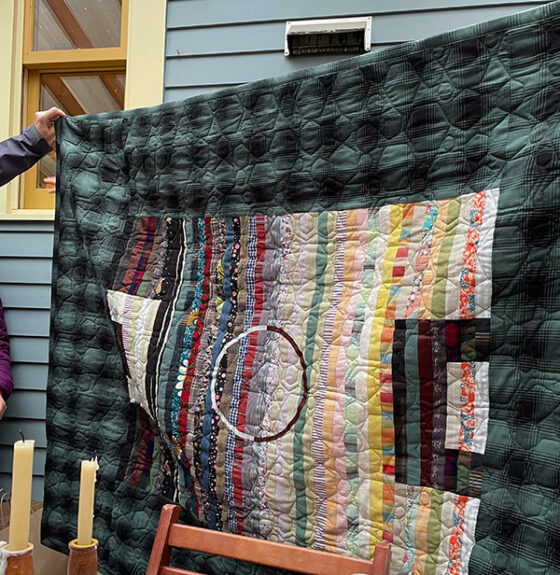 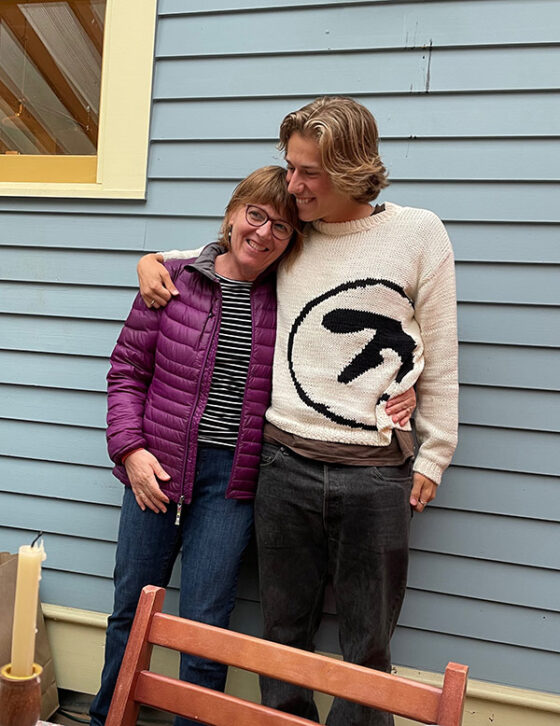 The third quilt was devoted to Jamie. They are an avid knitter so it was time for some curves – I stopped short of making loops, but definitely wanted a more mod look. 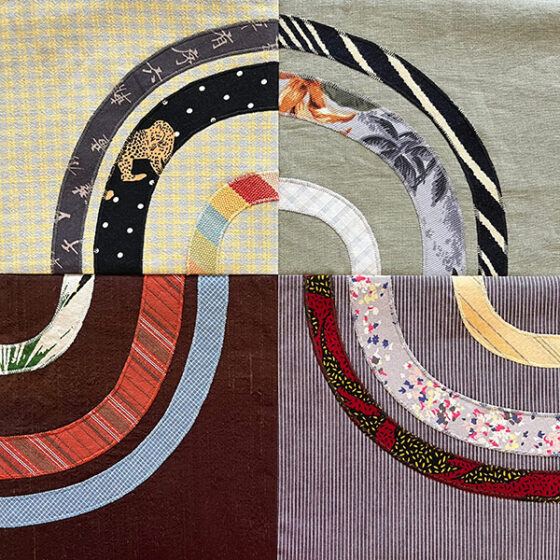 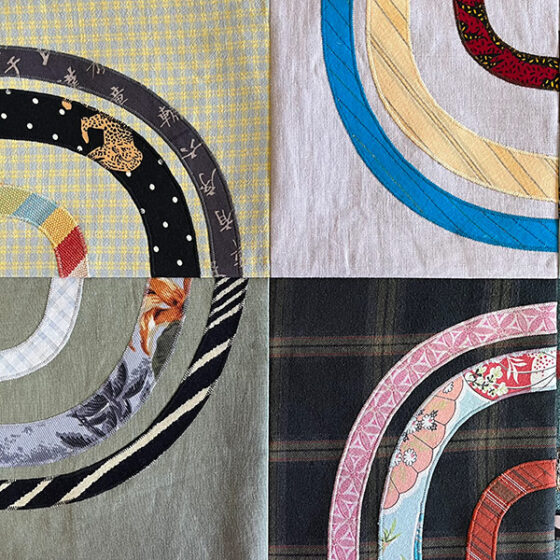 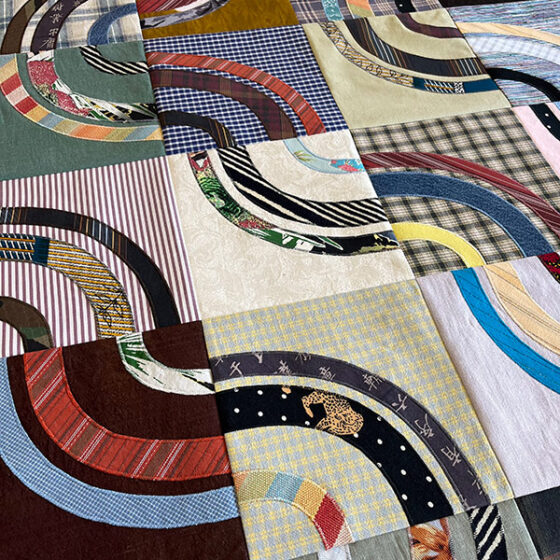 Here is the final quilt followed by a detail and Jamie receiving their quilt. 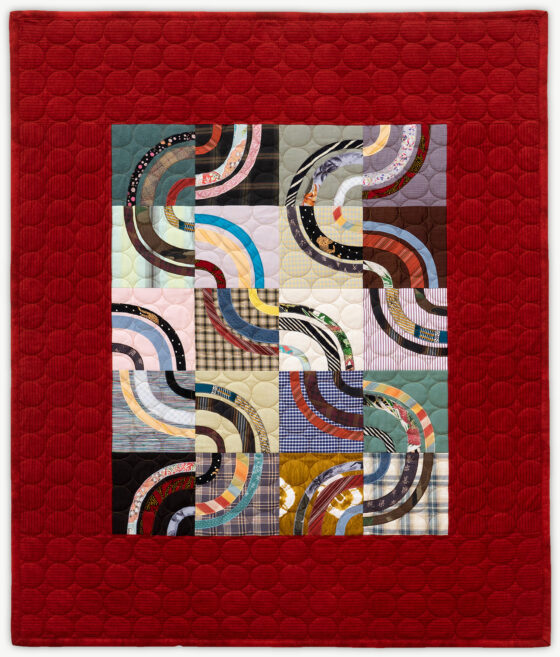 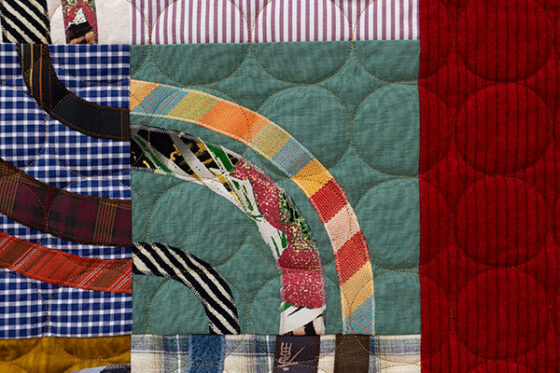 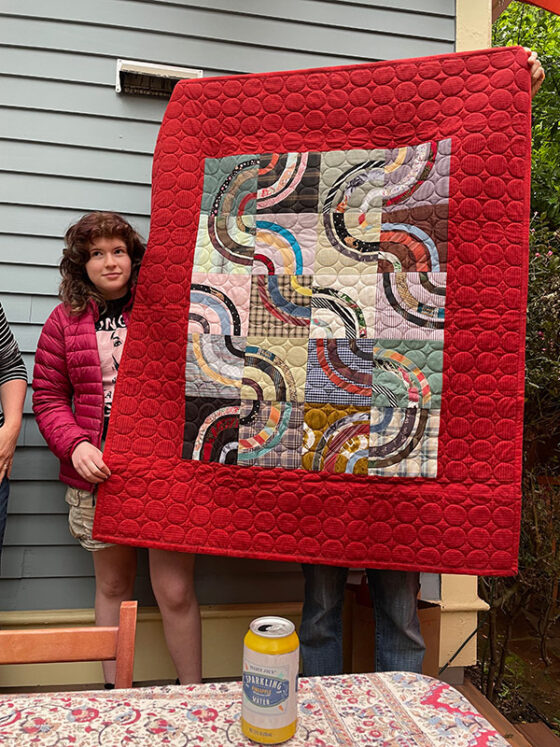 The final quilt I made was for Jack. He has spent a good chunk of the last few years sharpening his mountaineering skills. During a particularly grueling climb, he described to his mom how he had to keep slowly counting each step until he made it to the summit. I wanted his quilt to reflect his quiet, step-by-step strength.

Here is the schematic design I created before starting to sew. 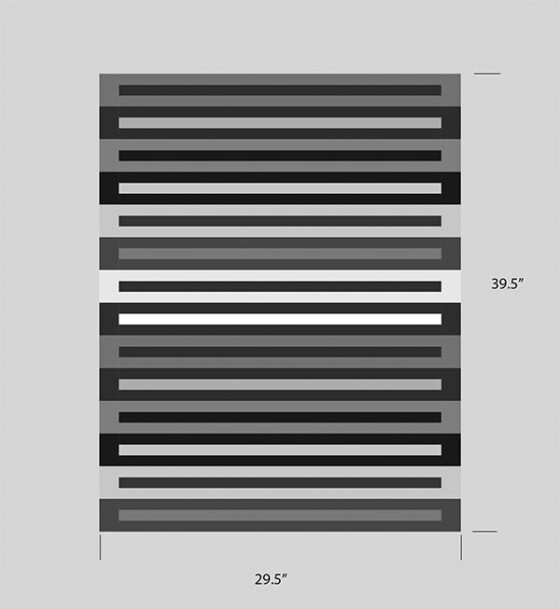 And here is the final quilt followed by a detail and Jack receiving his quilt. 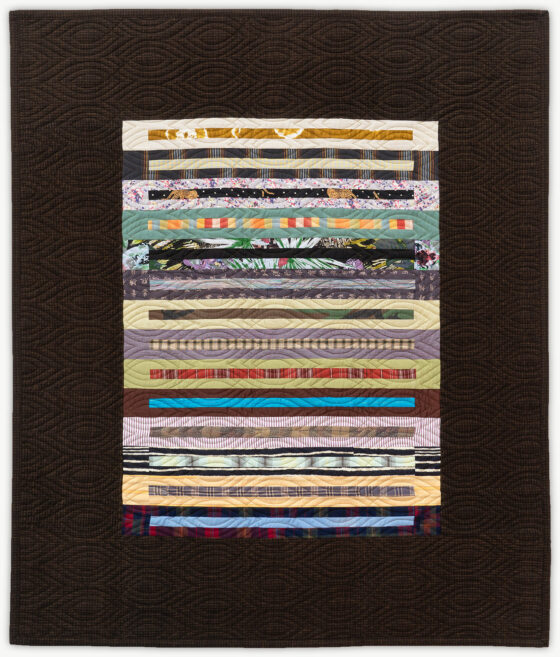 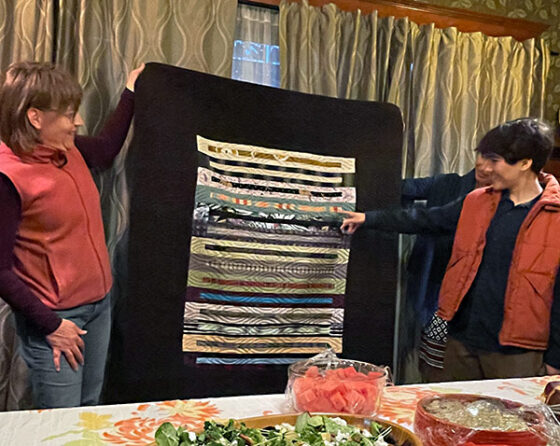 It’s always fun to tell them which fabric belongs to whom. Jack is pointing to a striped fabric that used to be the hammock that all the kids swung on during camp outs at a friend’s property.