Last Friday I had the distinct pleasure of touring the site of the future Willamette Falls Riverwalk in Oregon City, just 12 miles south of Portland. Who would have thought that the nation’s second largest waterfall by volume of water lies just down the way from where I’ve lived for the last 32 years? Seeing the site, I now understand why almost everyone I’ve asked doesn’t even know where Willamette Falls resides. For over a century, the half mile leading up to the falls on both sides of the Willamette River has been in private hands: huge paper mills, textile mills, and the world’s first long-distance power generating facility. I toured with a group who is taking advantage of the mill closures to make this amazing treasure accessible to you, me, and everyone else. 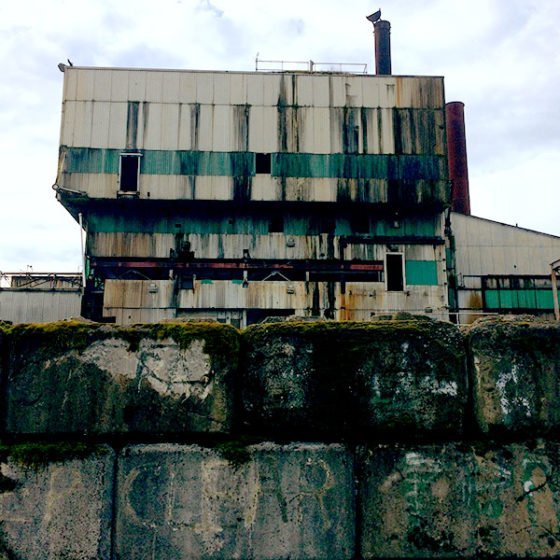 It was quite something to wander through towering, crumbling buildings that were being taken over by blackberry and clematis vines. It was a photographer’s paradise, and I took full advantage to capture what I could. 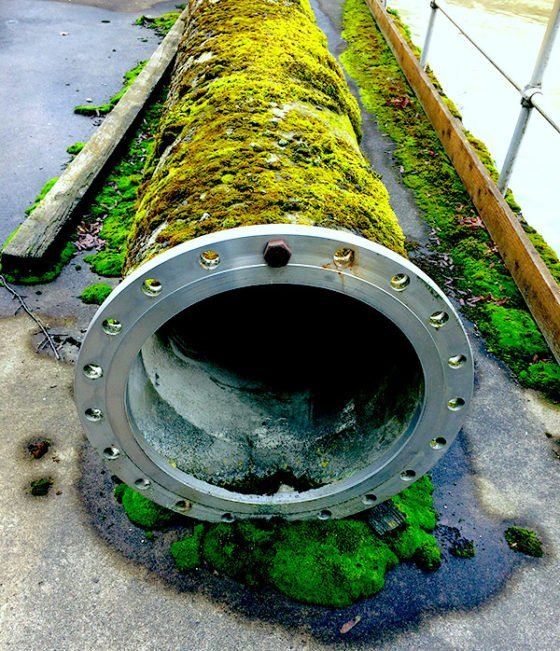 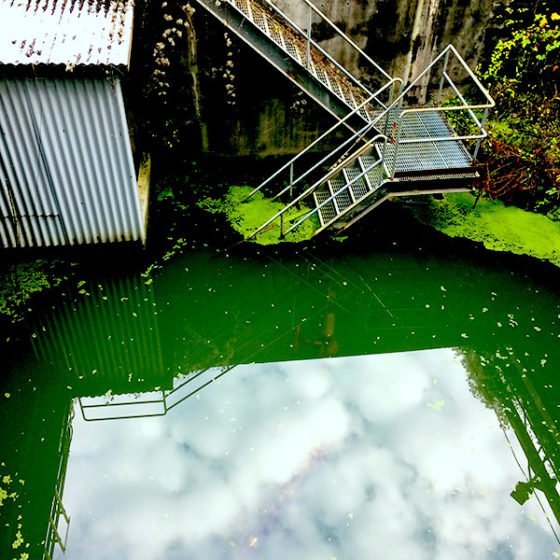 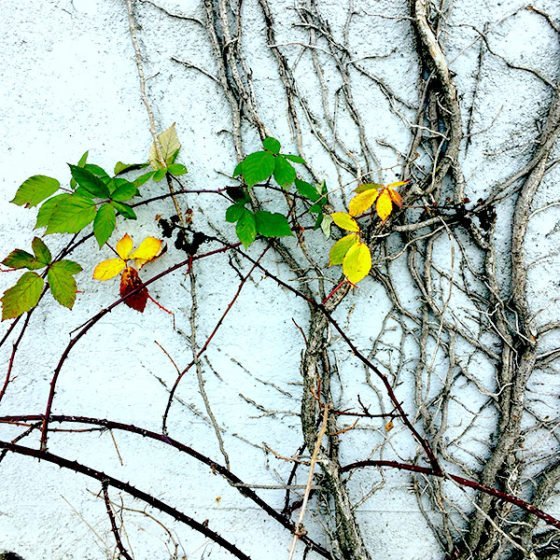 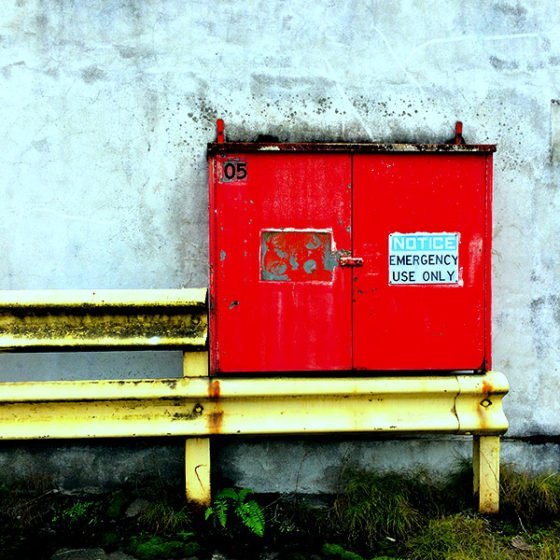 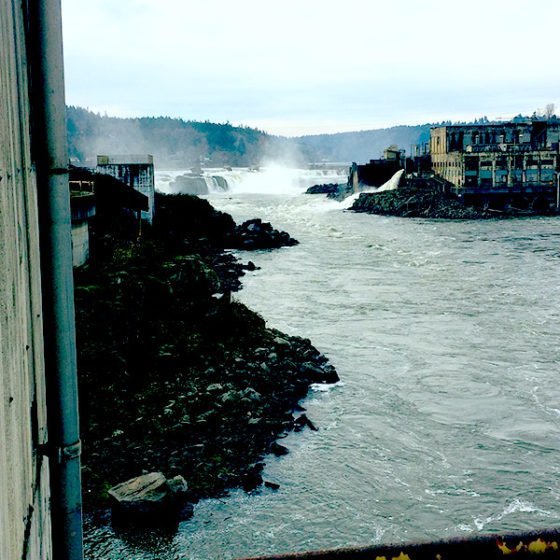 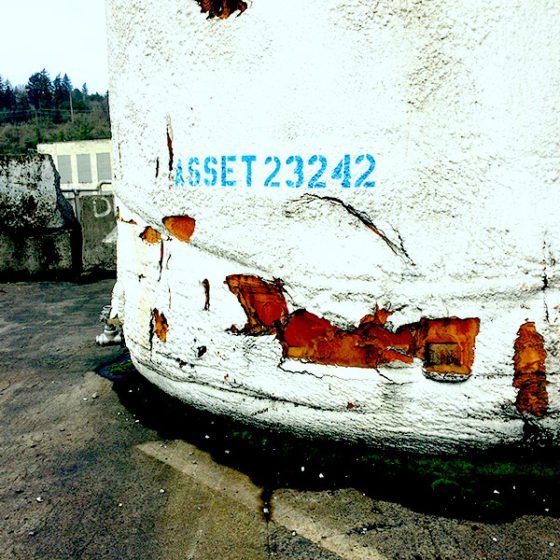 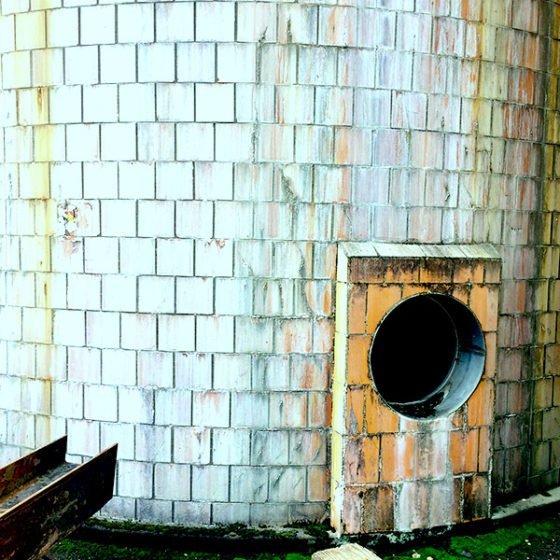 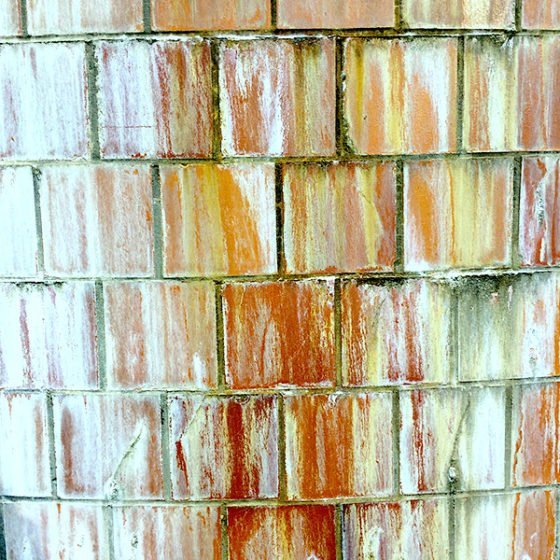 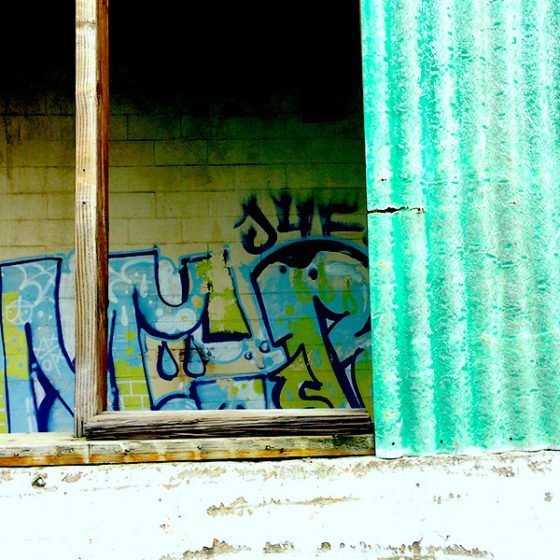 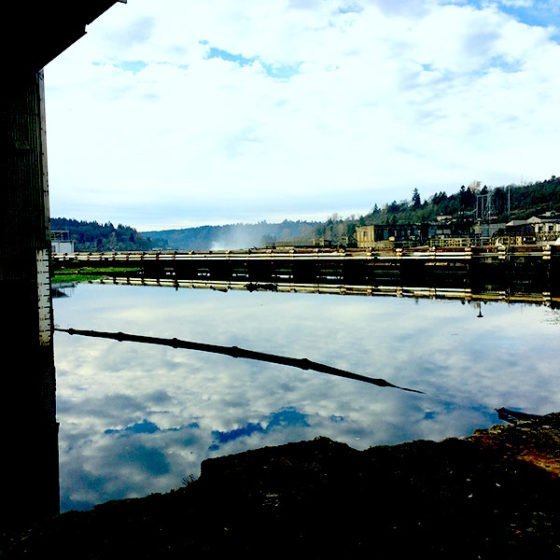 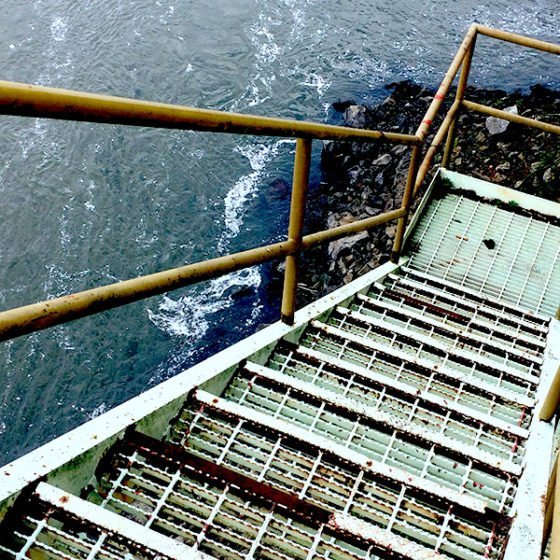 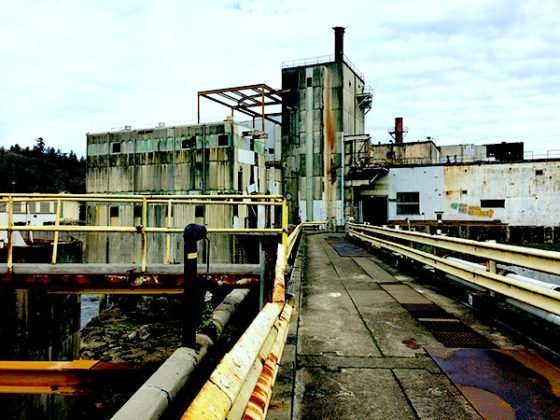 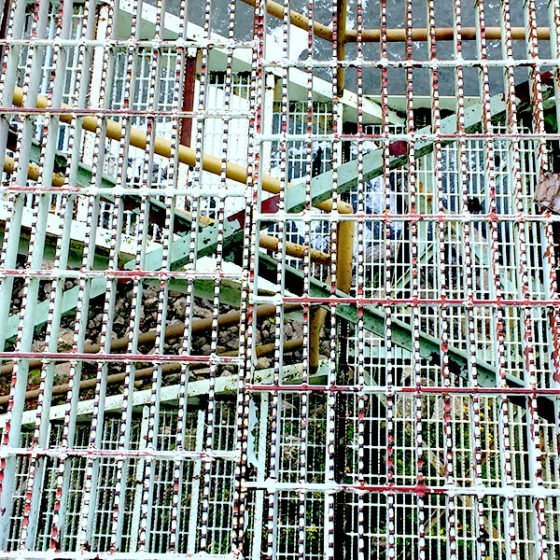 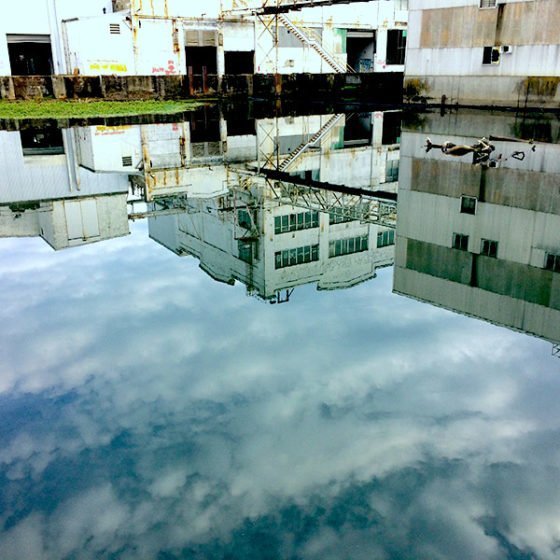 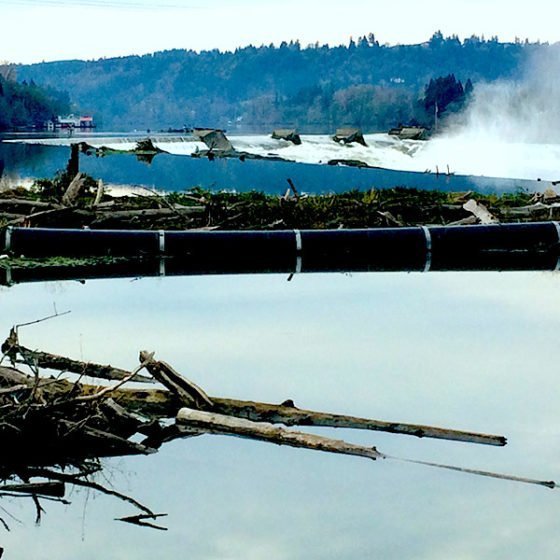 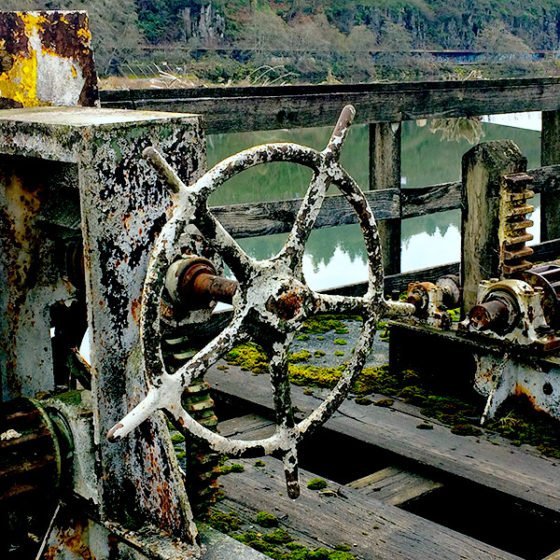 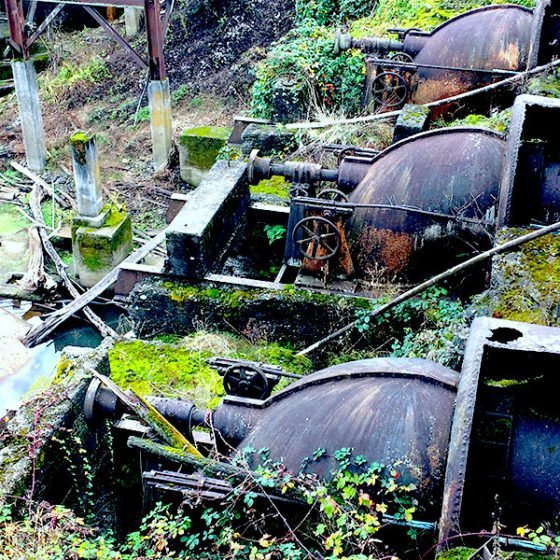 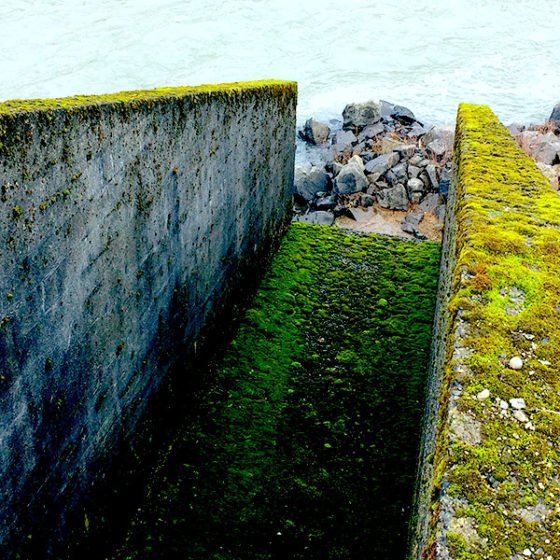 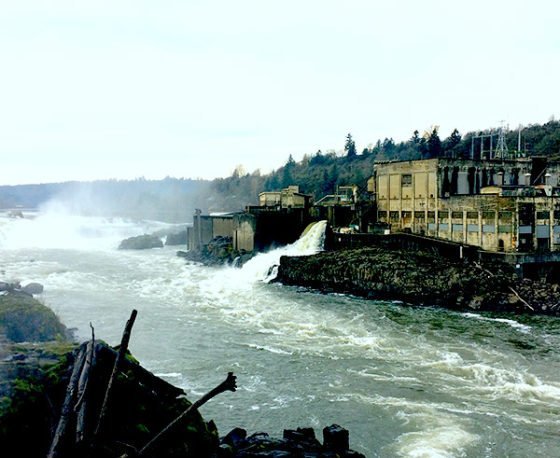 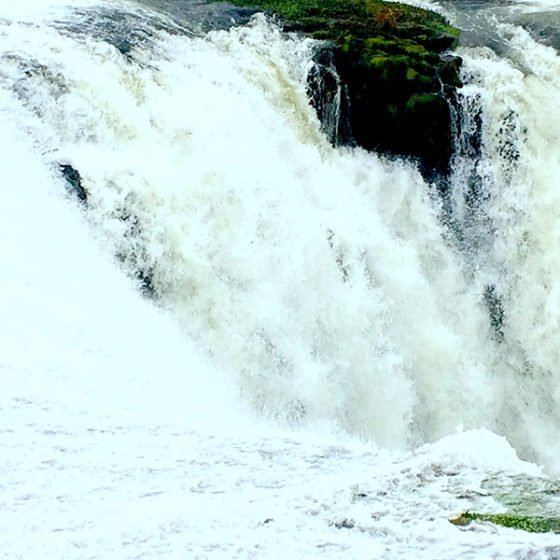