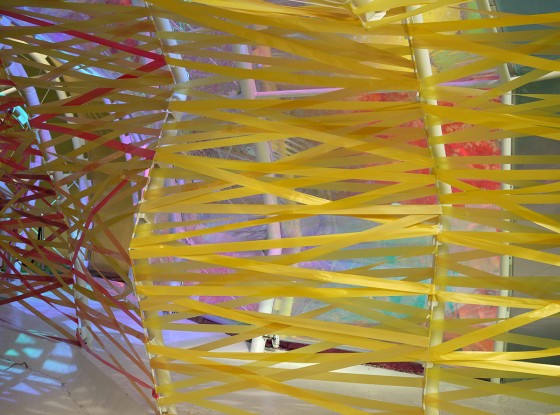 Last week I was finally able to sit down and go through all of the photos I took this summer while traveling in Britain and Switzerland. In and amongst all of the scenery and “I was there” shots, I discovered my own tendency to shoot wall details. Various attributes of each wall caught my eye in the fleeting moments before a subway train arrived, while touring historical sites, or wandering through old stone villages in the Alps. No doubt some of these details will work their way into my quilts and pattern design.

This little image was some graffiti that someone had obviously spent a long time painting. Found on a wall just north of Piccadilly Circus in London. It has an Egon Schiele flavor to it. 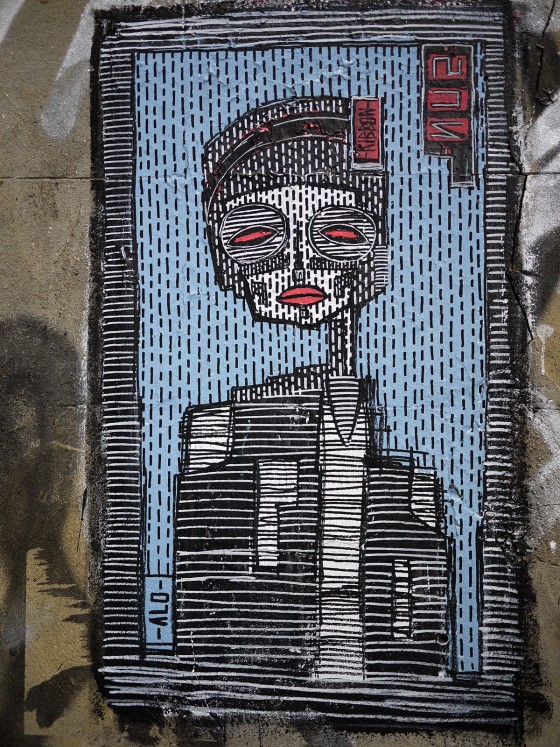 Part of the Tower Bridge carved railing that runs from one end of the bridge to the other. 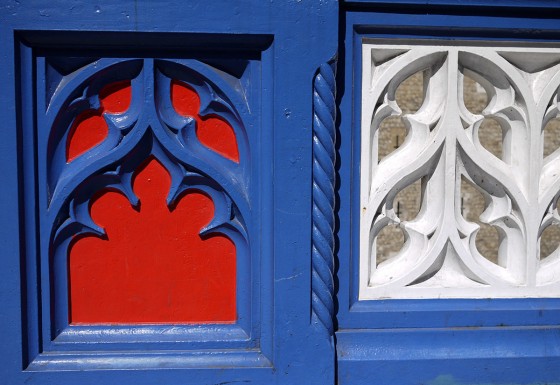 The Tube stations in London served up many wall compositions. 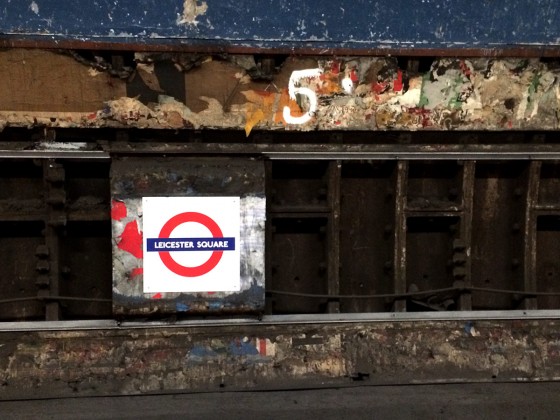 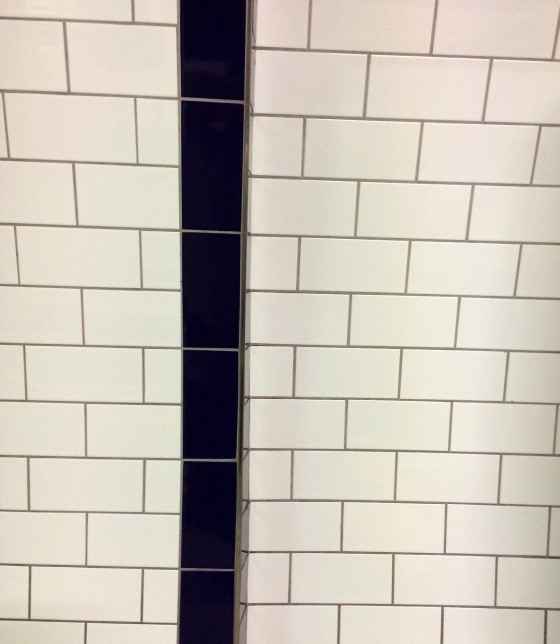 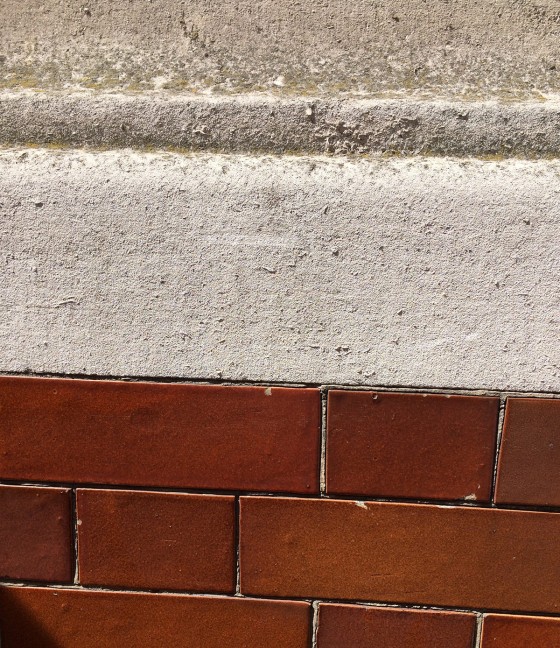 The Salt Tower within the Tower of London was the site of some horrific events, but the exterior had a stark beauty to it. 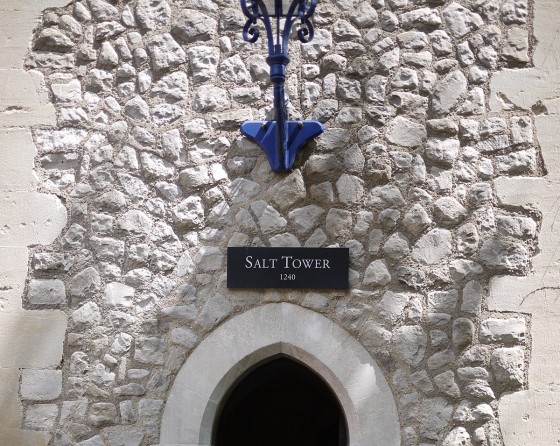 This is an exterior wall detail of the royal palace of Henry VIII in Hampton Court just outside of London. The dark cross shape is actually a window. 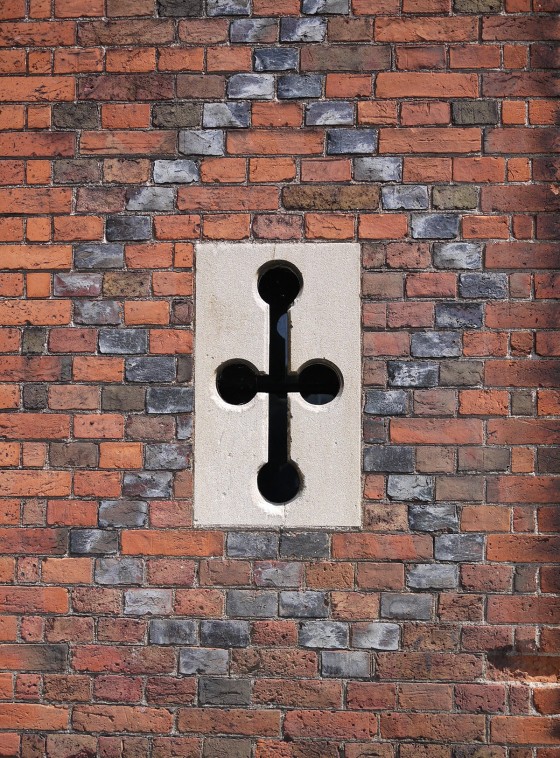 The kitchens at Hampton Court were outrageous by today’s standards. Huge wood ovens with room for numerous long spits to roast meat, as well as a whole separate wing just for making the King’s chocolate. Below is a wall detail from the kitchens. 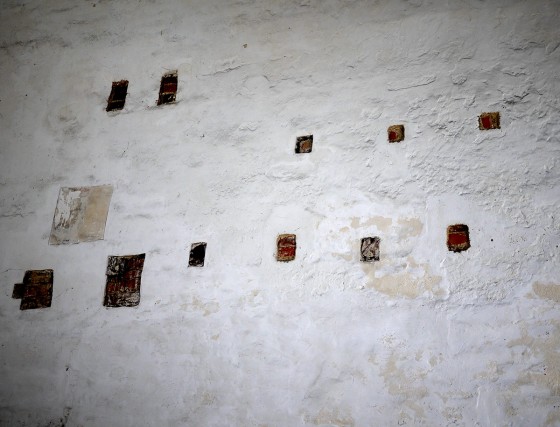 These last two shots were taken in the small village of Guarda, Switzerland, northeast of St. Moritz. It is a Romansch village with very distinctive sgraffito paintings on many of the stone houses. Each house had a different motif, and had a lovely hand drawn quality. 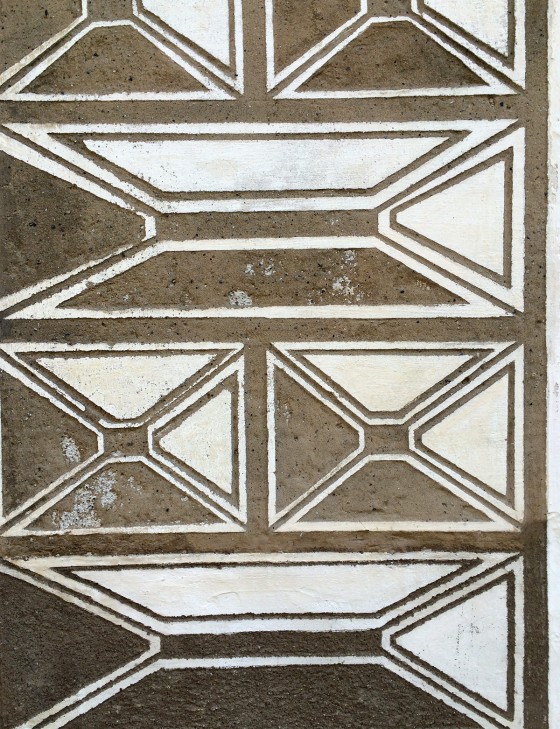 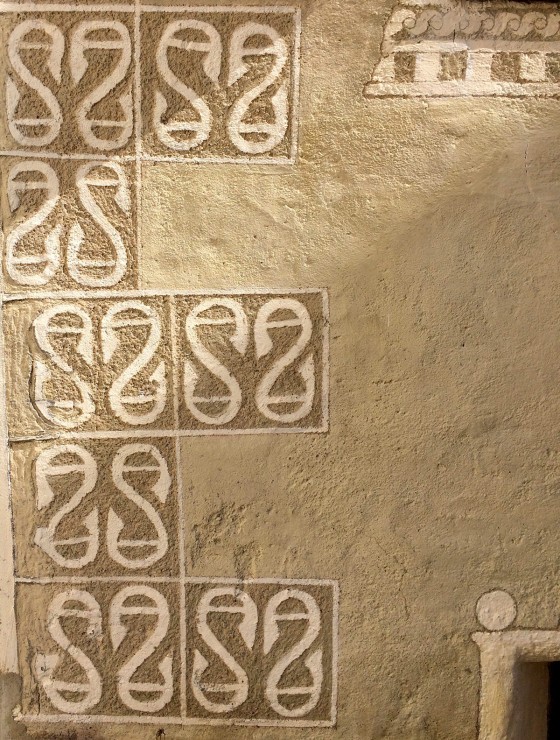