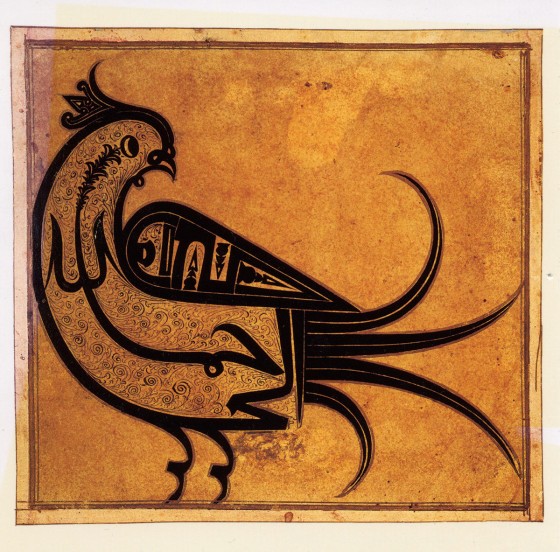 I have been collecting notecards ever since I can remember. I have shoeboxes full. I was going through them the other day and realized that over half of them contained renderings of animals – hand calligraphy, paper cutouts, etchings, watercolors, and more. I love cards because they are concise sources of inspiration. Above is an Iranian calligraphed print of a partridge. Below are some more of my favorites.

A Japanese advertisement for matches, a rat pulling a monkey in a carriage. 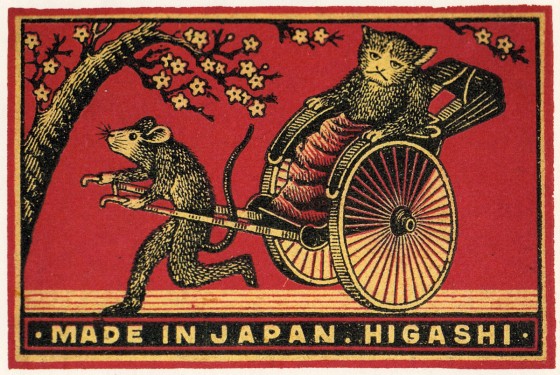 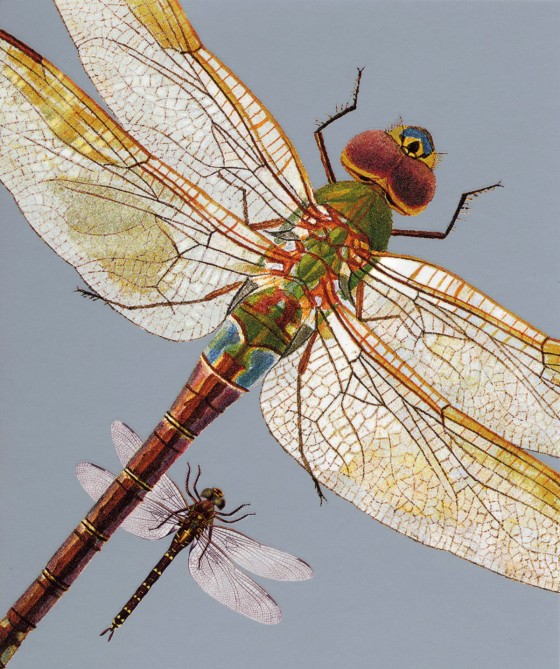 Blue Heron print by Allie High, who is from the Tsimshian, Haida, and Aleut tribes. 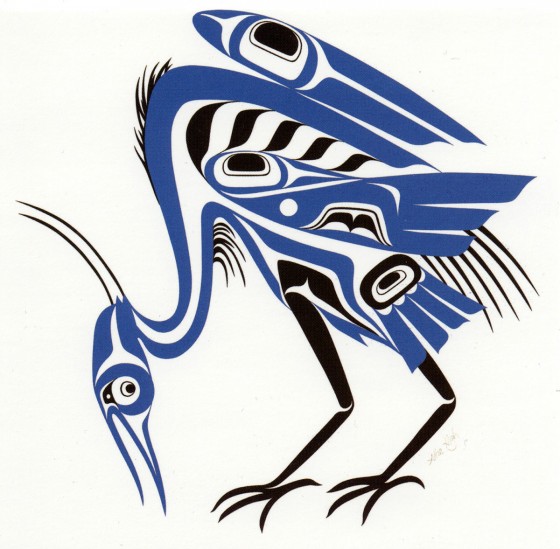 Paper collage owl on wood veneer by Dolan Geiman. I also have a porcupine – this guy’s work is amazing! 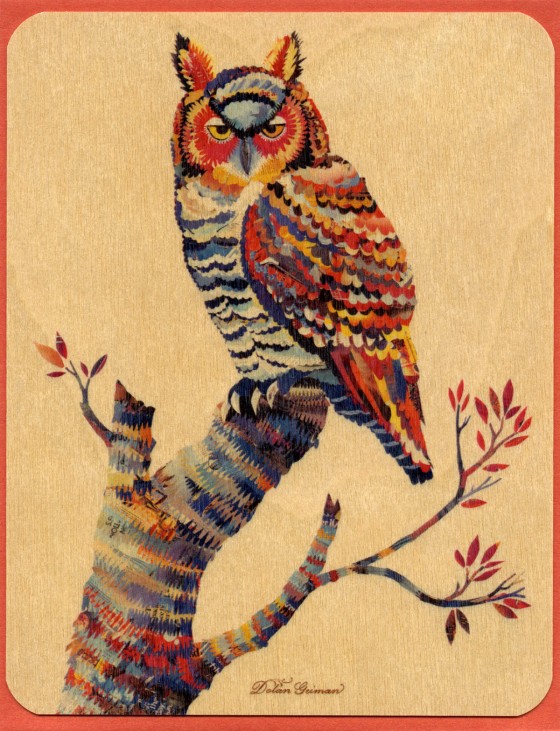 Hawaiian fish, a Kikakapu, to be precise. 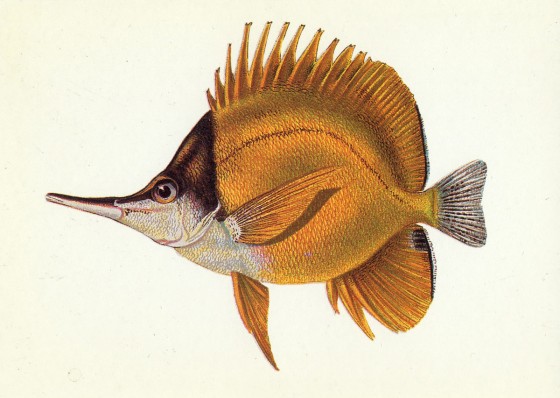 A Chinese paper cut horse – I would love to see the cutting tools they have to use for such fine incisions. 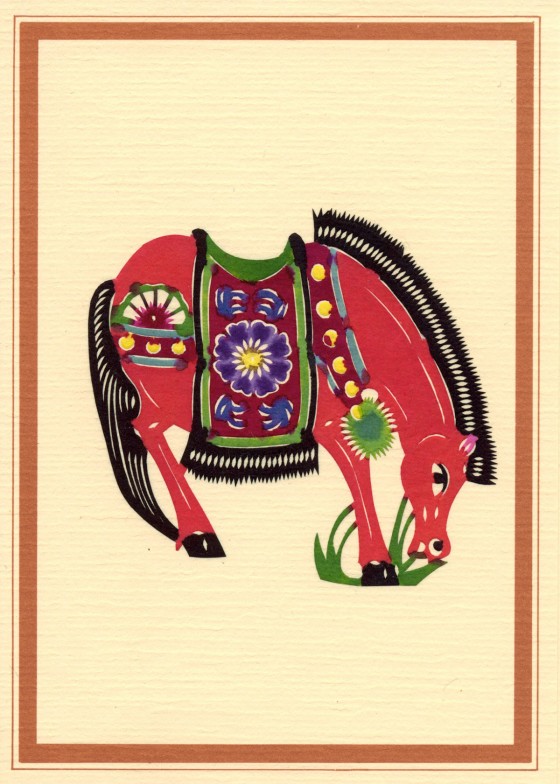 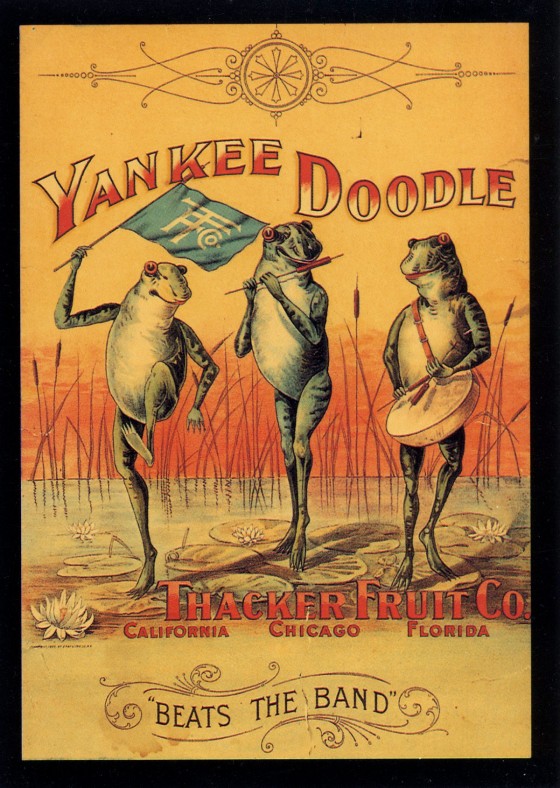 A Japanese watercolor of a large crab. 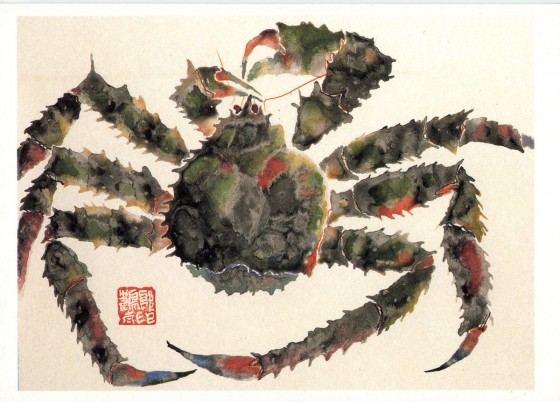