I’m honoring this Memorial Day by both looking back and moving forward. While still able to produce work from my studio during Covid, I have additionally been acting as my father’s essential caregiver as he navigates the continuing challenges of Alzheimer’s Disease. I took a six-month hiatus from posting on my blog and recently moved my dad into a memory care facility where he can get the additional help he needs. My bandwidth for writing about and sharing my work has returned, and I feel excited and energized.

I haven’t yet made a memorial quilt to honor my father because he is still living, but he is a veteran of the U.S. Army and served as a physician in Frankfurt during the Vietnam War. This photo of my dad and me was taken on Memorial Day. 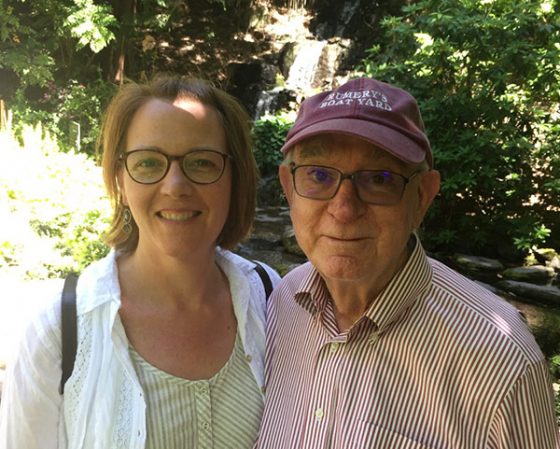 I would also like to mention and remember four gentlemen who were veterans whose families commissioned me to make memorial quilts in their honor. I have included links to the blog posts I wrote about them at the time I made the quilts.

First is Al Magurn who served in the National Guard as well as the U.S. Army during the Korean conflict. I made his wife Leslie two handsome quilts that incorporated his uniforms. (Link to his story) 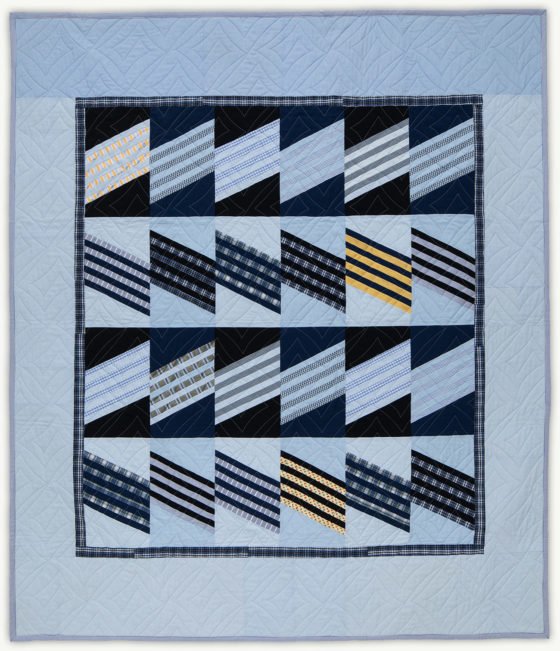 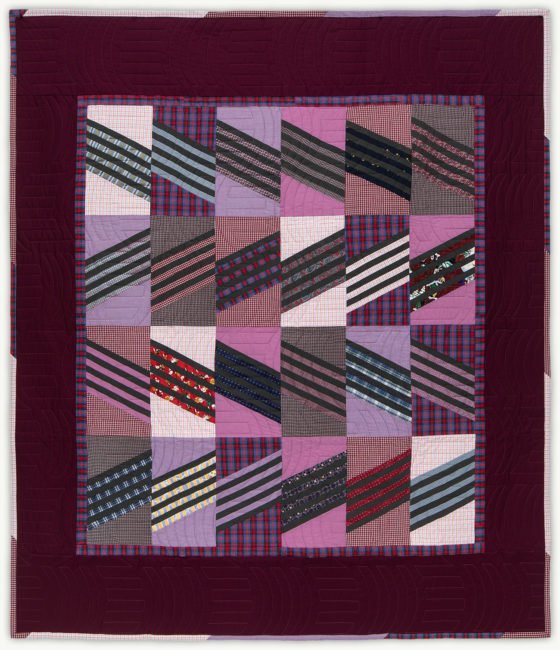 Next I would like to remember Jack Themer, also known as Dr. Jack. Jack served as a medic in Vietnam, was a prisoner of war, and earned a Purple Heart. I made his daughter Cheri a memorial quilt that incorporated his medic armbands, uniform, and an American flag. (Link to his story) 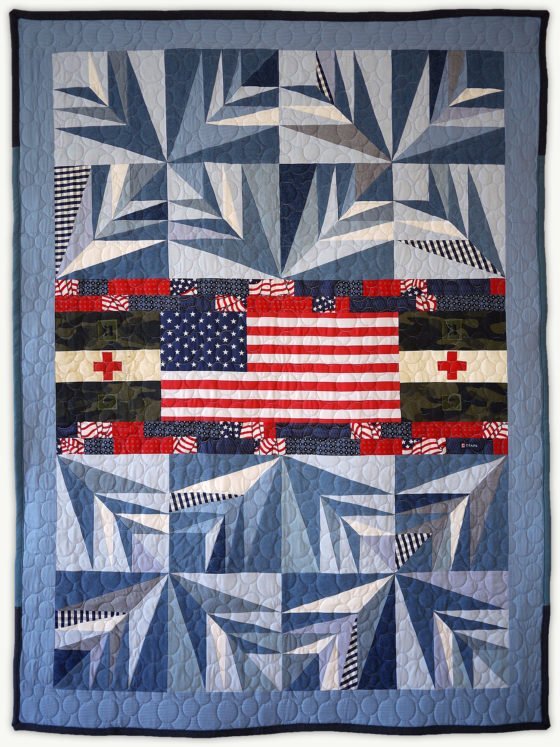 My grandfather, Eric Reichl, served in the Special Forces of the U.S. Navy during World War II. As a native German speaker, he was sought out to return to the land he had had to flee only a few years prior, but this time fighting to defeat the Nazi regime. I made this quilt for his second wife, Fran out of his button down shirts. (Link to his story) 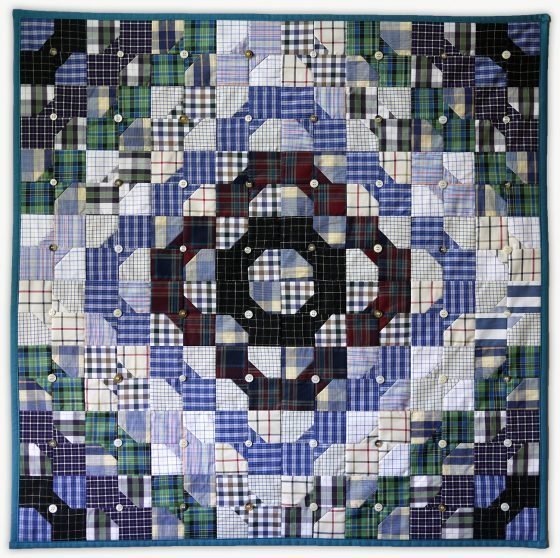 Lastly, I would like to mention Joe Gunter, the late mayor of Salinas, California whose memorial quilts I am currently creating for his daughter, Jodi and her family. Joe served in the Marines during Vietnam then on the Salinas Police Force for 31 years. Because the quilts are still in-process, I can only offer this sneak peek for now, but check out a full feature article in the Fall issue of What Women Create Magazine which will show the entire process of me constructing one of Joe’s quilts. 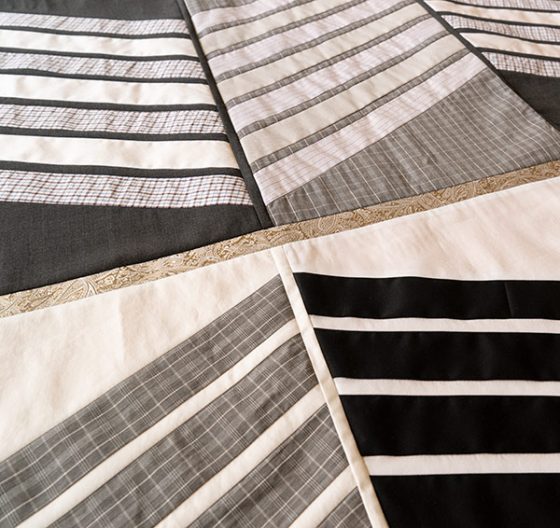 I expect that I have made more memorial quilts that honored other service men and women, but that part of each of their personal stories was not shared with me during discussions with family members. May they be remembered for their service as well.